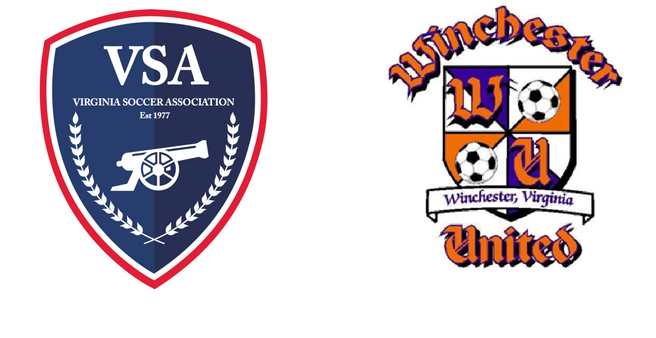 This relationship is a step forward in both clubs’ continued coach and player development efforts. Throughout this partnership, the clubs will share player development resources, develop collaborative playing festivals, college preparation, and host several coaching education events each season.

“VSA is excited to begin this partnership,” said VSA Executive Director Matt Lacey. “We are looking forward to sharing ideas and adding to the continued development of an already established club like Winchester United. We believe that all clubs are better working towards the same goals and this unique partnership will provide Winchester United coaches and players access to the VSA development model and pathway. As a club, we have always been very impressed with Winchester United’s coaches and teams so we are excited to collaborate with Jim and his staff.”

“Winchester United is so excited to have the opportunity to have a working relationship with such an outstanding, forward thinking club as VSA,” said Winchester United Director Jim Carden. “United is always looking towards the future and how it can better improve our club. Being in partnership with VSA enhances the opportunities for our players and coaches,”